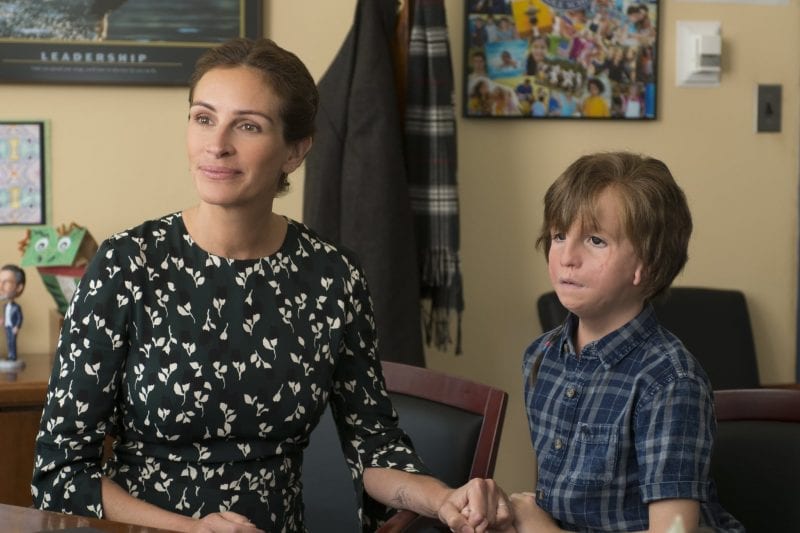 Wonder’ isn’t based on a true story, but my friends, the dramedy will still totally break your heart.

My kids and I bawled. That’s big deal for an 8-year-old. And both of my boys left the movie with a new perspective on life.

What the Movie Wonder is About

Based on the New York Times bestseller, Wonder tells the incredibly inspiring and heartwarming story of August (Auggie) Pullman, a boy with facial differences who enters fifth grade, attending a mainstream elementary school for the first time. Watch Wonder on Amazon

The movie takes you through this challenging year for Auggie and his family. If you’ve already seen this movie, then you know how awesome it is and I’d love to hear in the comments what lessons you or your kids learned from the movie.

Different Perspectives about the Movie Wonder

Believe it or not, there is a hot debate going on about the movie Wonder – even years after it’s release.

Some people and kids with facial differences applaud the movie – like written about here in this article from the post.

Others are upset by this movie. Their main source of outrage is that the book isn’t based on a real character, the author doesn’t have a facial deformity and the child playing the main character Auggie in the movie doesn’t have deformity either.

Either way there are some incredible lessons my kids have learned from the movie Wonder.

Lessons My Kids Learned from the movie Wonder

Here’s what we love & took away from that movie. Some lessons were brand new while others were reminders.

What were your biggest lessons learned from the movie Wonder? Share below!

Unforgettable Children’s Devotional Books Your Kids Will Love to Read 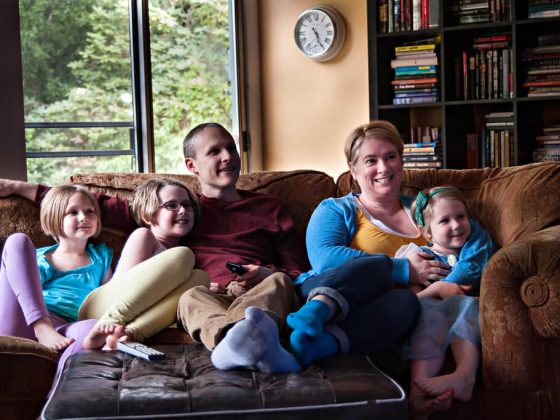 Super Easy Spring Decorating Ideas to Freshen Up Any Home