Alarm goes off, you get out of bed only to step on a toy. Ouch! You manage to get to the bathroom, half away, stepping over kids socks like they are bombs. You get into the bathroom only to see bath toys scattered about — toys you told the kids to pick up last night. How many times has this happened in your home?

We have two boys and this is often the scene. My husband and I are constantly reminding them to clean up. It seems there is a never-ending line of kids toys, even after we’ve made a sweep of the playroom and taken some toys to the Goodwill.

No one is perfect, and so I have to admit, we get tired of it. Both of us would give lectures to the boys on the value of picking up (haha lecturing a 5-year-old and 7-year-old, in hindsight I gotta admit that is hilarious). I set up a reward system for picking up their toys and things around the house. Nothing really seemed to work. That’s not really the point of this post though. Let me tell you about the morning that things changed in my mom brain. I had a perspective shift.

It was a morning like any other. Both boys were up, dressed and sitting at the kitchen island eating breakfast while I fluttered around letting the dog out, feeding the cat, cleaning up the kitchen – I am sure you have a similar routine at your house. I was starting to wash dishes in the sink (even though we have a dishwasher I love washing by hand,) when I heard a noise I won’t forget. It was the sound of my oldest son choking.

My head whipped around. My heart nearly lept out of my chest.

His face was red. Mouth open. His eyes wild and scared.

The next few seconds were a blur as I literally dropped the dishes in my hands, ran around the island and stuck my finger in his throat to scoop out the obstruction. I missed. I dug in a second time, a little deeper. Scared I’d push it and make it worse,.. scared that seconds were skipping by us. Got it!

It was out! The culprit was a dried apricot.

I stared at the small mess of gooey mush. The bite of food that could have taken my kid from me.

I couldn’t stop thinking that in my head. Holding my son now, rocking him as we both had tears in our eyes.

It was the moment that changed us

You may think I’m over exaggerating. Honestly, until that morning, I probably would have thought I was too. But seeing my child, helpless, face turning red has caused a shift in me.

Now I see my kids socks on the floor and I think “it’s a reminder they are still here.”

I pick up their plastic cups with the Trolls characters on them and think “I’m lucky they are here.”

I still make them clean up their messes, don’t get me wrong. But it doesn’t annoy me anymore.

The messes, the toys underfoot, the tiny voices – it could all be gone in the blink of an eye.

That morning scared the crap out of me. I never want to relive that moment. But I am also grateful for that morning because it changed my perspective and the way I think about my kids’ messes. I don’t wish that kind of morning on anyone so that is why I am sharing this blog post. 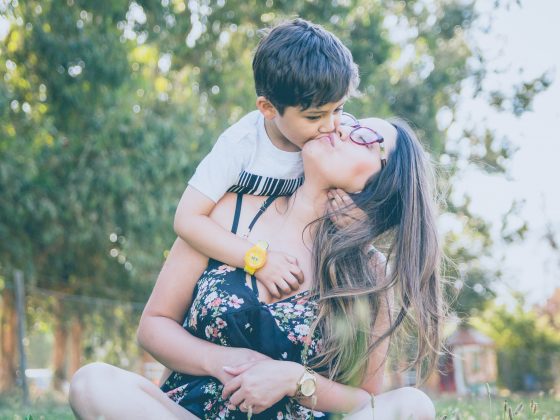 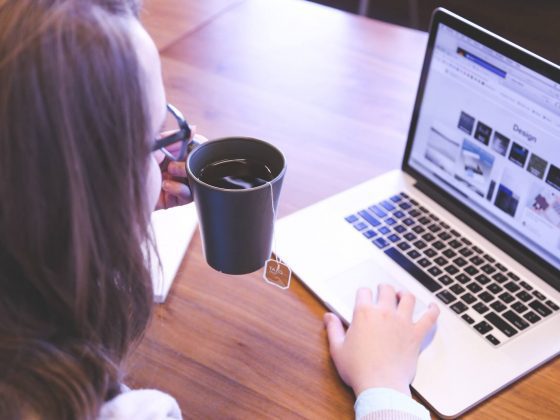 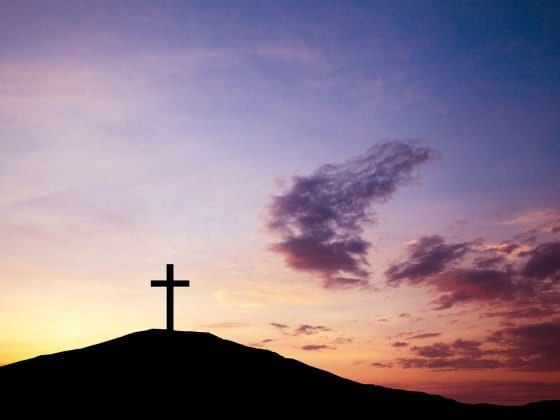 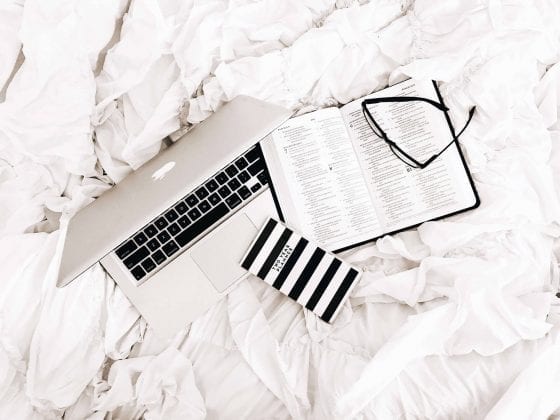 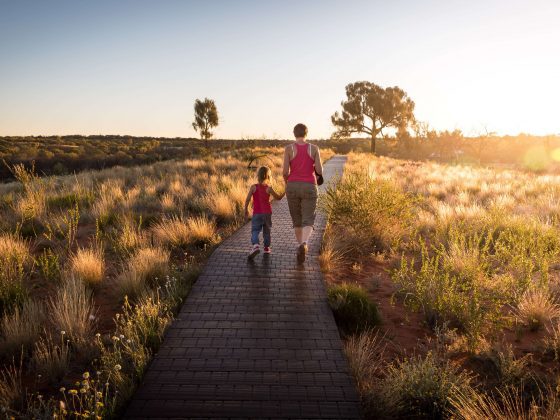 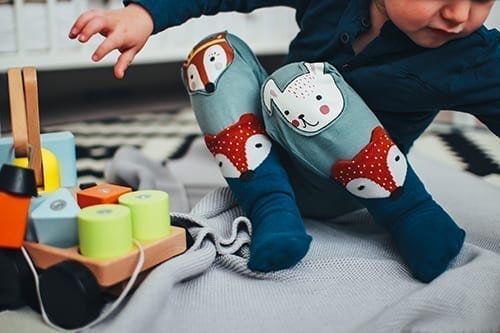