Something is heavy on my heart this morning…

Many of you know I’ve spent more than 20-years providing graphic design and marketing services, both full-time and on the side as freelance and extra income. (Yes, I started in high school)

What you may not know is that I also spent a few years as a news anchor, reporter and producer.

During my news career I met some of the best most caring individuals who were my co-workers. I also met some of the worst people in my life (albeit few and far between).

I also learned a lot about the news industry that many people don’t know. I learned that the news stations are owned by large companies and networks. I learned that news, like anything else, is a business that wants to make money.

News stations primarily make money through ads. And how much money a station makes in ads is dependent upon its ratings (or how many people are watching that station.) The best way to get more people to watch and unwittingly keep coming back, is to produce news that evokes emotions. Because if you can evoke an emotion in someone – you’re creating a chemical link in their brain, and then the emotions control their actions.

In other words, like it or not, emotions control the human brain. Negative emotions (fear, sadness, anger) create a stronger chemical link than positive emotions. Plus, negative emotions are easier to manufacture – in other words it’s easy for a news producer (or marketer) to get you to take action on fear rather than on peace and calm. Taking action might be how you vote, what you eat, or how you react in a pandemic, or which newscast you tune into every day.

In Marketing there is literally a term called “fear of missing out” and it’s a real condition of the human brain to varying degrees. Essentially the term describes how most people will buy a product (or return to a newscast) because they don’t want to be the one missing out. Fear is a big motivator and our strongest emotion because it fear so hardwired in our brains.

There is also a term in news — “if it bleeds it leads” — I don’t think I have to explain this one. You get the point. ?

And there are words called “emotional value words” (yes it’s a thing, look it up). These are words that are known to evoke emotions in viewers and they are used by countless producers and bloggers in articles. The goal is to get you to feel something and coming back for more.

Emotions sell — because for most of us, they are running the show in our brains. Fear-based news stories prey on the anxieties we all have and then hold us hostage. Being glued to the television, reading a blog, or surfing the Internet increases ratings and market shares — but it also raises the probability of depression relapse.

I share this because right now there is a lot of doom and gloom. Some of it is rightfully so, because this pandemic sucks. It has taken some great people from this world, caused immense financial damage, and is making life challenging for all.

But despite the bad, there is still a lot of good going on that isn’t being reported. Stories about families helping families from a distance. Medical workers going above and beyond (God bless them). Strangers going out of their way to help strangers – whether that be making cards for nursing homes, delivering meals, or just driving by and honking to a child for their birthday.

If you’ve read this post this far, I encourage you to share something good that you’ve seen or experienced or heard of happening during this pandemic. Let’s be a light in this dark ocean of fear, and share a little big of the good things we see happening – big and small – and some of the hope. Share about how this has impacted your family, or what you’ve seen happening in your neighborhood or community. Maybe you share an encouraging group or post you discovered. Whatever it is please share below because despite the distance we are all in this together. 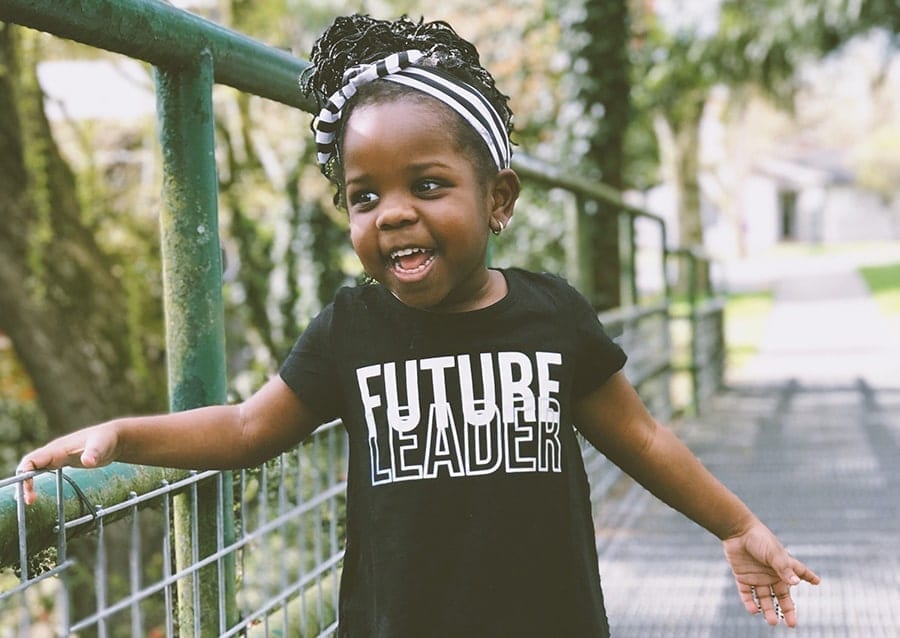 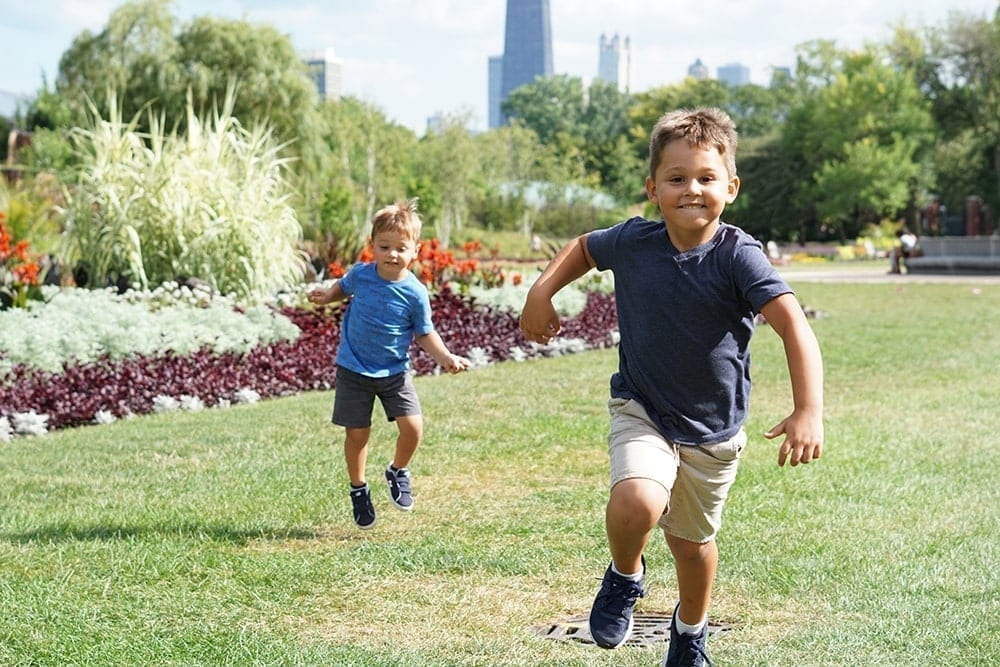 Get Your Kids to Actually Listen to What You Say 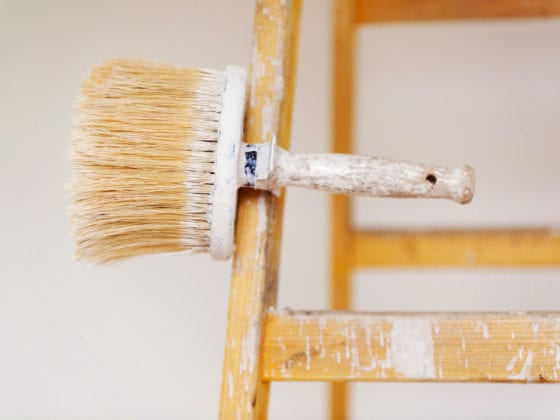 How to Refresh Your Home on a Budget: Best Tips & Tricks 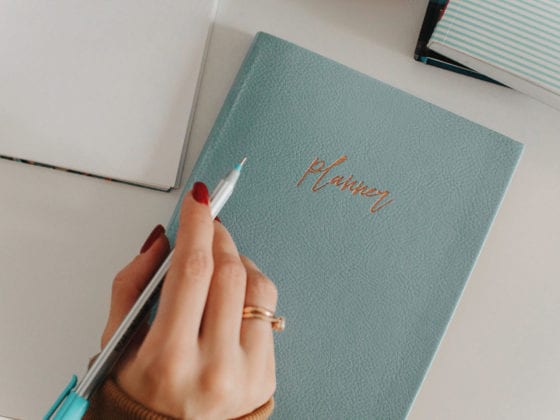 Five Useful Ways to Get More Done With Less Work 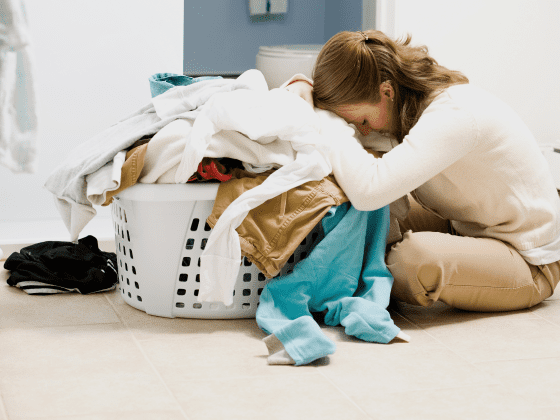 How to Hit That Mom Reset Button When You’re Overwhelmed