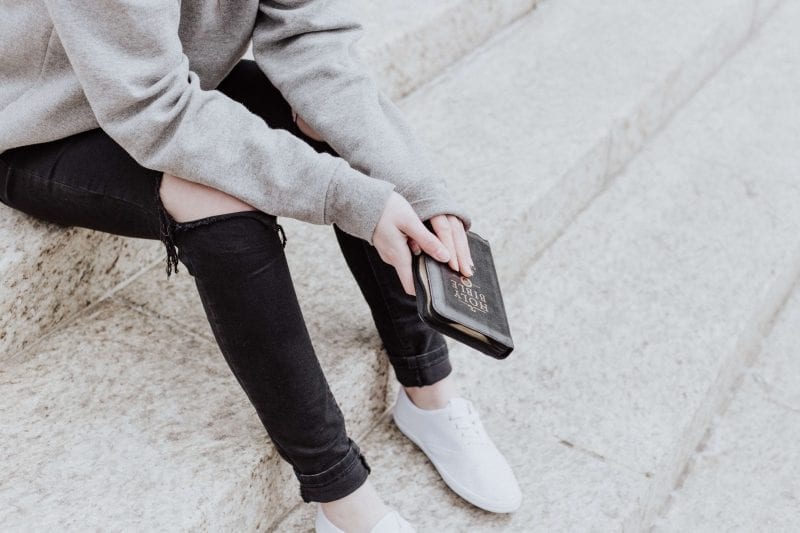 As I look at my own boys with love-filled eyes today – Good Friday – I can’t help but think of the painful agony Mary faced when her boy was placed on the cross. When he loved people who hated him. When he died to save the world.

When I was young the story of Jesus was over my head. I celebrated Easter with thoughts of Cadbury eggs, a giant bunny, and a hunt for colored eggs.

As I grew into a young woman, obviously my thinking shifted too. I accepted that Christ died for us but WHY I thought… WHY did he have to die? Why does there have to be death, decay,… evil? The last word would always linger with me. Such a short word with so much weight. Evil… murderous, torturous, dark evil. Evil washes over our world with it’s fingers outstretched and people kill, babies die, children go hungry. These thoughts would sit in my mind for a flash but felt like eternity. They would stay long enough to send a chill. Evil. Why is there evil in a world God created out of love?

As I grew into womanhood, and later motherhood I continued to wrestle with this question. Knowing there was a God but wondering how he could let evil in… WHY was evil in the garden of Eden anyway? If God was all knowing why didn’t he just NOT put it there.

…Two years ago we moved into a new house and my youngest son wanted to plant a sunflower in our new garden bed. So we did.

Last year this sunflower grew to great heights. At more than 6-feet tall it was the highlight of the garden. It also attracted Squash Bugs…by the droves. They were drawn to it, like a moth to a flame.

THEY were DRAWN to it… the idea sat with me…
When I planted that flower, I didn’t intend for the Squash Bugs to come..

So of course next I thought… well if God is so powerful why doesn’t God just take out the evil? I sat with this thought, finally coming to a profound conclusion….

Because maybe to do that he’d have to take out us too. We are intertwined.
Just as is the case with the sunflower in my garden. To get rid of the Squash Bugs I’d risk killing my son’s precious sunflower… so I let them co-exist. God let’s us co-exist.

In the Parable of the Weeds, Jesus hinted at God’s patience and plans as He told His disciples this story:

The Kingdom of heaven is like a man who sowed good seed in his field. But while everyone was sleeping, his enemy came and sowed weeds among the wheat and went away. When the wheat sprouted and formed heads, then the weeds also appeared.

The owner’s servants came to him and said “Sir didn’t you show good seed in your field? Where did the weeds come from?”

“An enemy did this,” he replied.

The servants asked him, “Do you want us to go and pull them up?”

“No,” he answered “because while you are pulling the weeds, you may root up the wheat with them. Let them both grow together until the harvest. At that time I will tell the harvesters: First collect the weeds and tie them in bundles to be burned; then gather the wheat and bring it to my barn.” (Matthew 13:24-30)

The good news is that God has a plan to defeat evil and it starts with Jesus. So while we reflect on Jesus’ death today, Good Friday, we are reminded of the life and good he brings forth. If you don’t know his love, just ask. Get down, pray hard and ask for Him to show up for you. Not like some genie in a bottle to solve all of our problems (yes, that is how I use to think he operated),.. but show up and love on you. Show you His love and reveal His answers.

If you and your children have tough questions on your heart, I invite you to pray for understanding (Psalm 119:73). You may also want to consider exploring the book ‘The 21 Toughest Questions Your Kids Will Ask About Christianity.’

Jamie Lee is a homeschool mom to two boys, and a wife living in the great Midwestern United States. She's been working at home for more than a decade in graphic design, blogging and network marketing. She is the author of two books. When she isn't momming, writing or networking, she enjoys hiking, drawing, watching movies with her kiddos, being with friends and good coffee. 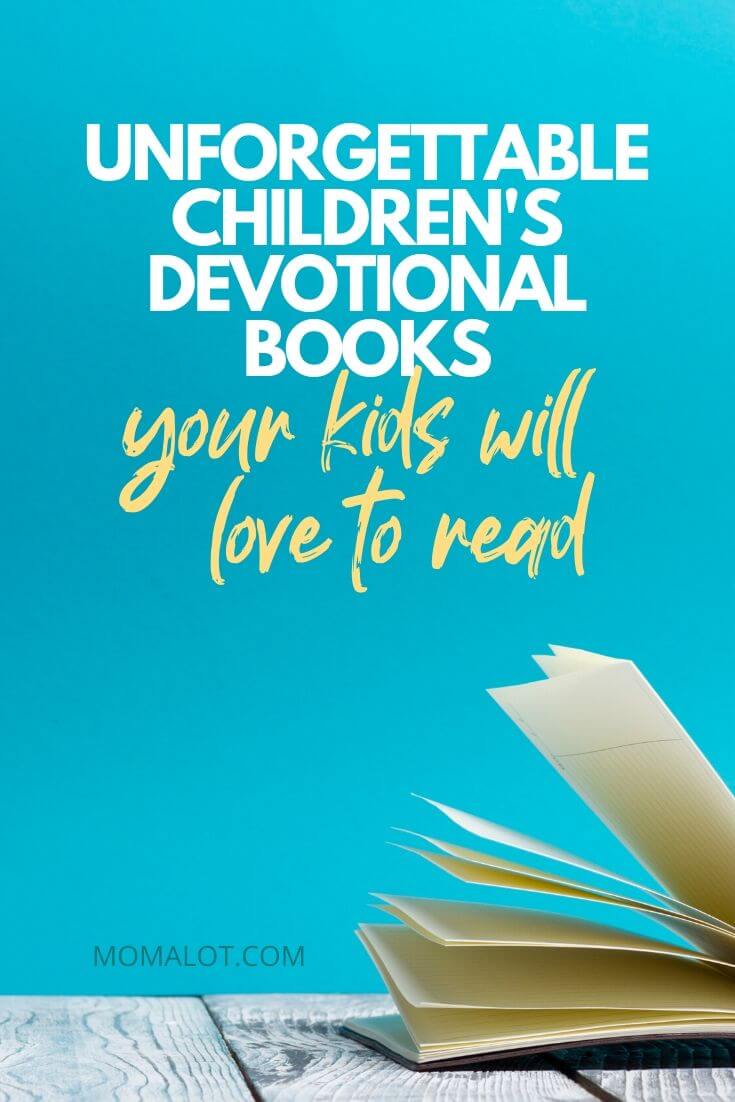